‘Billion Dollar Burger’ Looks At The Future Of Food : NPR 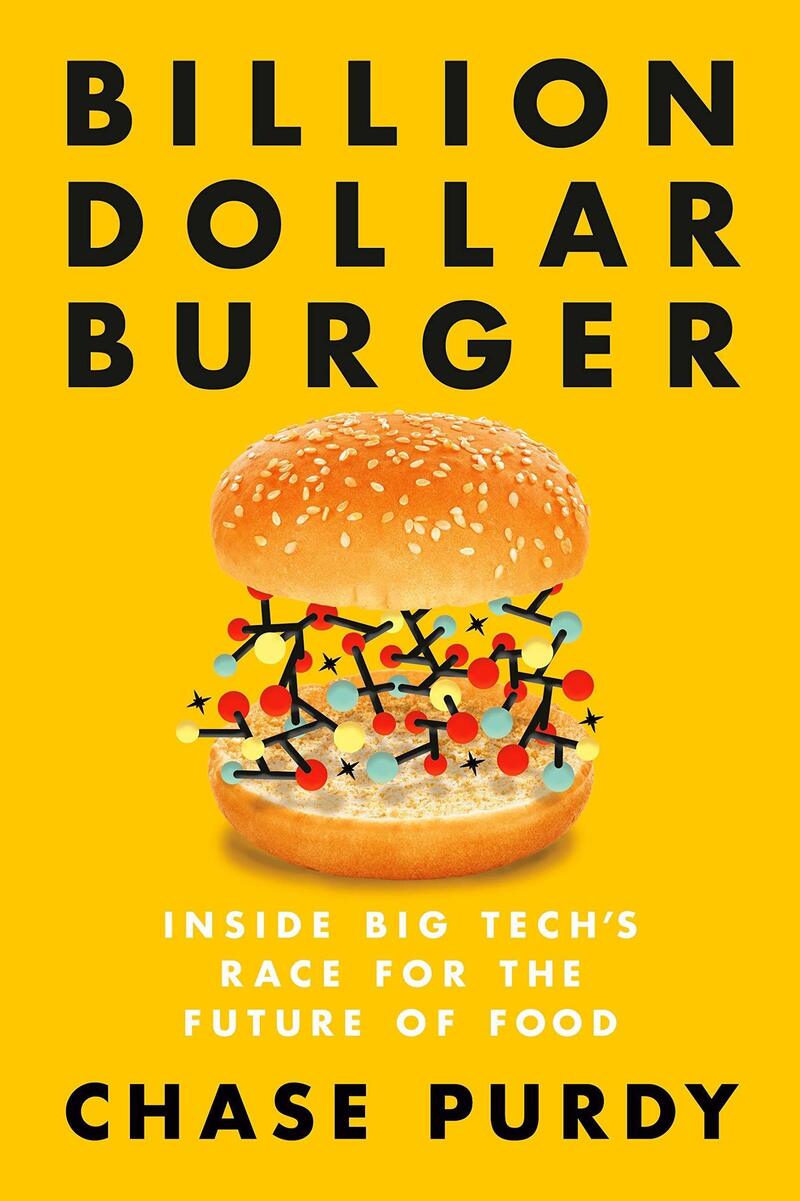 Billion Dollar Burger: Inside Big Tech’s Race for the Future of Food, by Chase Purdy 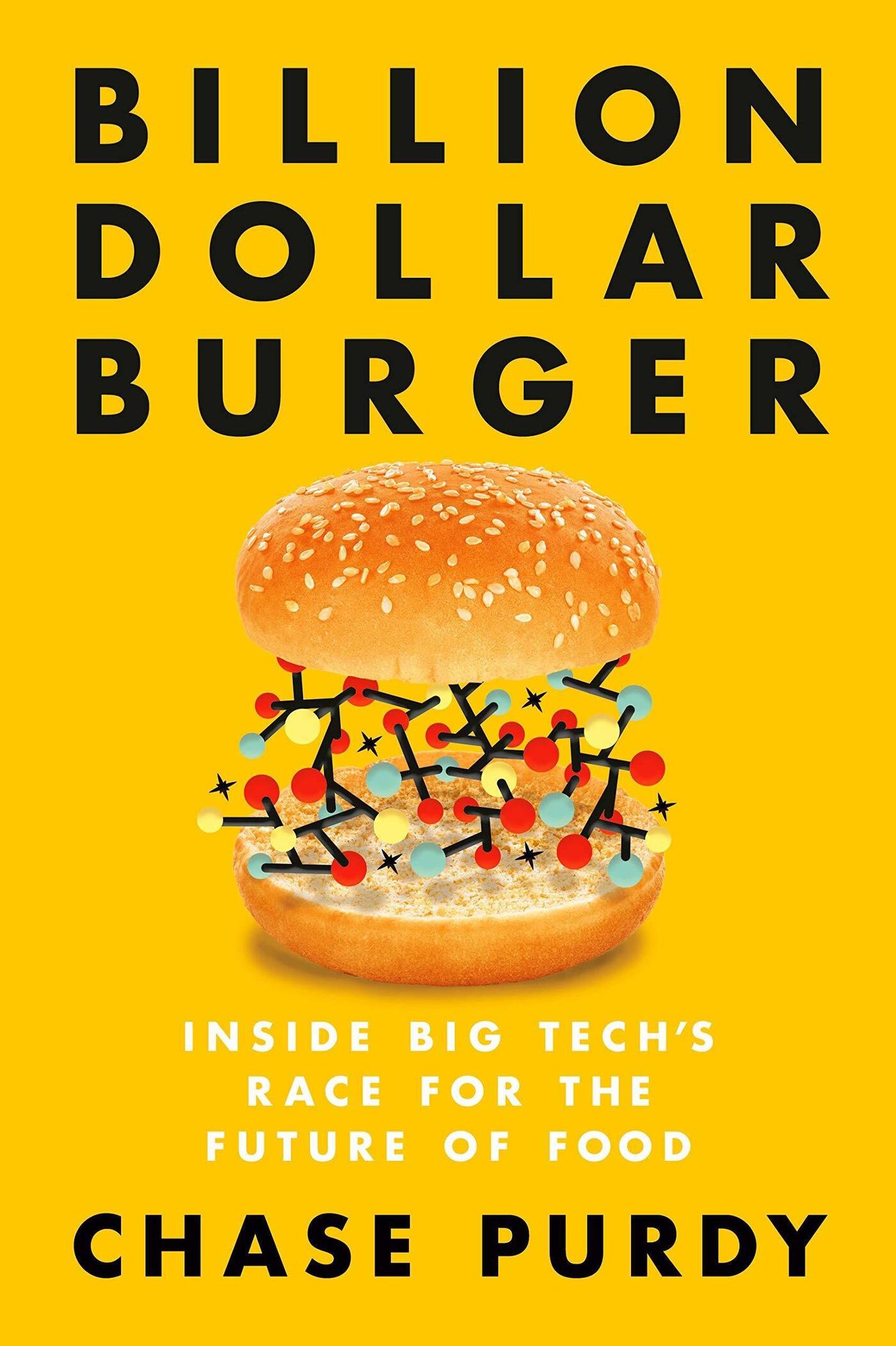 Billion Dollar Burger: Inside Big Tech’s Race for the Future of Food, by Chase Purdy

What is meat? You might say it’s simple: water, fat, muscle, connective tissue — you know, all that tasty-sounding stuff.

But those at the forefront of developing cell-cultured meat have a different idea. Maybe meat is the product not of killing animals but of cultural consensus.

At the center of Chase Purdy’s briskly paced and quietly bold Billion Dollar Burger: Inside Big Tech’s Race for the Future of Food is Josh Tetrick, a San Francisco-based entrepreneur and CEO of Just Inc. Tetrick’s company and a handful of others like it are growing cell-cultured meat that tastes, feels and looks like the livestock-harvested meat that people are used to — except without the farms and killing of animals. And before anyone raises a skeptical brow: Yes, it’s actually meat. Technically, at least. The struggle for mainstream acceptance of cell-cultured meat is real. Convincing the American public that cells grown in “serum” in a big vat is meat will be challenging, but it could happen — and sooner than you might think.

Meat, it seems, is all about what consumers are used to. For the sake of the planet and the future of food sustainability, it might be time to reconsider meat harvested from dead animals. If we’re going to eat meat at all, eliminating the need to kill an animal that consumes food resources humans could otherwise be using — and that’s also captive to an industry that pollutes the air and soil and deforests broad swaths of the planet — might be a good start.

One of Purdy’s strengths is his ease in exposition. He can even be charmingly teacherlike at times. Take, for instance, how he describes how cell-cultured meat is grown, starting with cells taken from a live animal.

“The scientists at cell-cultured meat companies identify which cells are stem cells. Whereas ordinary cells have limited utility, stem cells can divide and multiply many times, and they can transform into any of the more than two hundred types of cells that operate within animal bodies.

Think of our cells as individuals on a building construction site. Some are assigned to lay cement, some are trained as carpenters, and another might be an electrician. Together, they work harmoniously to build different components of the larger structure. But it is possible to pluck a cement worker from her job, send her to classes…

(CNN) —   Cyber Monday is here, and so are plenty of sales across the internet! While there are...

DUBAI: Dubai will reduce a fuel surcharge on customer electricity and water bills from Dec. 1, citing savings made...

Marine seagrass, specifically eelgrass and turtle grass, proliferate in the shallow waters of estuaries and bays. These meadows of...

From Timberland to Sorel and of course Ugg, here are some of the best boot deals for Black Friday. (Photo:...

Doing our part makes a difference: SJRWMD report shows 9% decrease in water use …

Water is the new source of tension in North Africa