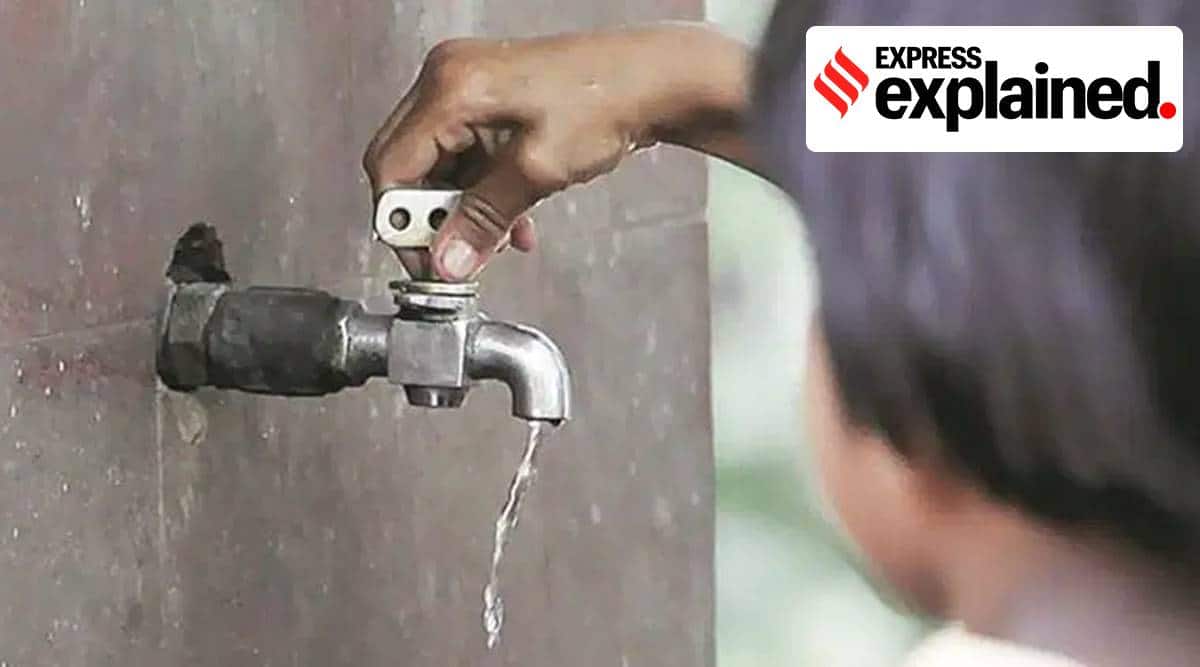 The draft has been developed keeping in view the Centre’s Jal Jeevan Mission for providing safe and adequate drinking water to all rural households by 2024 through tap connections.

The Bureau of Indian Standards (BIS) has prepared a draft standard for the supply system of piped drinking water and has invited comments from water utilities, including the Delhi Jal Board (DJB), on it.

Labelled ‘Drinking water supply quality management system — requirements for piped drinking water supply service’, the draft has been prepared by the BIS’ Public Drinking Water Supply Services Sectional Committee. It outlines the process of water supply, from raw water sources to household taps, and has been developed keeping in view the Centre’s Jal Jeevan Mission for providing safe and adequate drinking water to all rural households by 2024 through tap connections.

The standard holds importance as it is expected to make the process of piped water supply more uniform, especially in rural and underdeveloped areas of the country where the system runs on various government orders and circulars.
At present the standard is not expected to be made mandatory, BIS officials said. After the draft is notified, states or water utilities planning to implement the standard can approach BIS for a license.

What does the draft say?

The draft outlines the requirements for a water supplier or a water utility on how they should establish, operate, maintain and improve their piped drinking water supply service.

The process begins with identification of a water source, which can either be groundwater or surface water sources such as rivers, streams or reservoirs. It doesn’t mention how water utilities should treat the water, but states that the process should be planned in such a manner that after treatment the drinking water should conform to the Indian Standard (IS) 10500 developed by the BIS.

The IS 10500 outlines the acceptable limit of various substances in drinking water, including heavy metals such as arsenic, and other parameters like the pH value of water, its turbidity, the total dissolved solids in it, and the colour and odour.

The draft standard also contains guidelines for top management of the water utility, in terms of accountability and customer focus, establishing a quality policy for their service, monitoring the quality of water released to people, and conducting a water audit.

What is the water supply process?

The supply system as outlined in the draft should begin with the identification of a raw water source. Water should then be pumped into the treatment plant and treated to achieve the acceptable drinking standards.

After the water is released from the plant, there should be…

UK water companies have joined forces in pledging to deliver a net-zero water supply for customers by 2030.Water UK...

Price of water skyrockets on supply deterioration in Ea…

Water company unaware of any issues with town water supply

Water company Severn Trent says it is unaware of any issues with Stratford’s water supply, despite residents taking to...

One of the best water filter pitcher of 2021

The Best Portable Air Conditioners, According to Customer Reviews

The right way to water your lawn | Local News Stories

Seven Homes with Crackling Fire Pits to Rent around Massachusetts