Narcisa Mikov of Miamisburg is the executive director of RipplAffect, a local no…


“Because my husband worked for World Vision International, I knew there were many children around the world in need of basic food, medicine and even water,” Mikov said. “I had to find a way to help.” 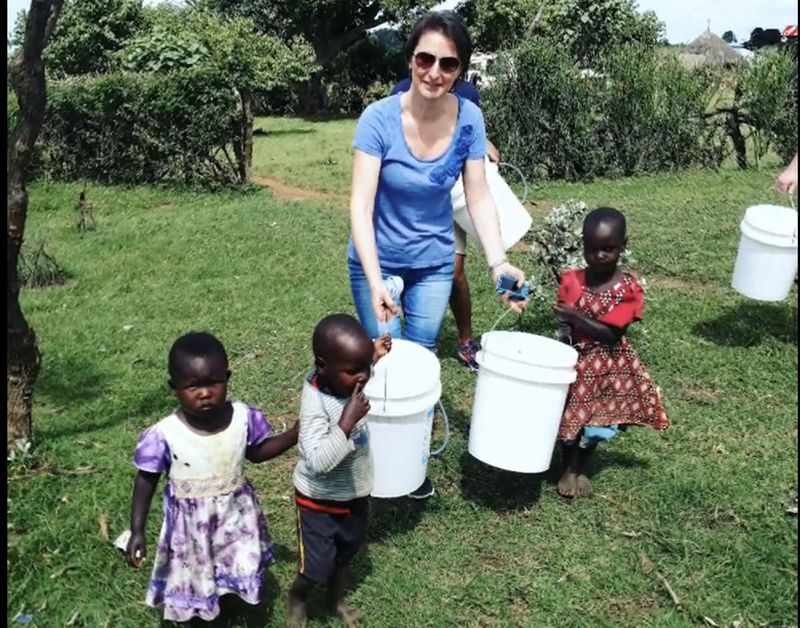 Narcisa Mikov of Miamisburg is the executive director of RipplAffect, a local nonprofit dedicated to ensuring all people across the globe have access to clean drinking water. She is shown in Kenya carrying water with local children. CONTRIBUTED

Mikov knew the statistics; about every six seconds, a child under the age of 5 dies because of a lack of access to clean drinking water.

“Here we were living in Dayton and we had so much,” Mikov said. “I was very disturbed that so many others didn’t even have clean water to drink.”

Mikov and her husband decided to initiate their first water project by getting water filters distributed to people living in countries that needed them.

“We started our first fundraiser for Haiti after Hurricane Maria,” Mikov said. “We sent about 333 water filtration systems that could be used for 10 or more years.”

Realizing that the filtration systems would have to be easy to use without requiring electricity, Mikov found a US-based company. Sawyer, that was manufacturing a system that fit the bill. Water could be filtered in a bucket and be ready to drink in minutes.

“Each filter can support a family unit of five to eight people for many years,” Mikov said. “Haiti was first, but we realized there are a few countries in the world where clean water is a constant need.”

In 2018, Mikov and her daughter, Nicole, who attends Spring Valley Academy, traveled to Kenya in east Africa with other students and teachers from the school. The group had raised funds ahead of the trip and brought 500 water filters with them. 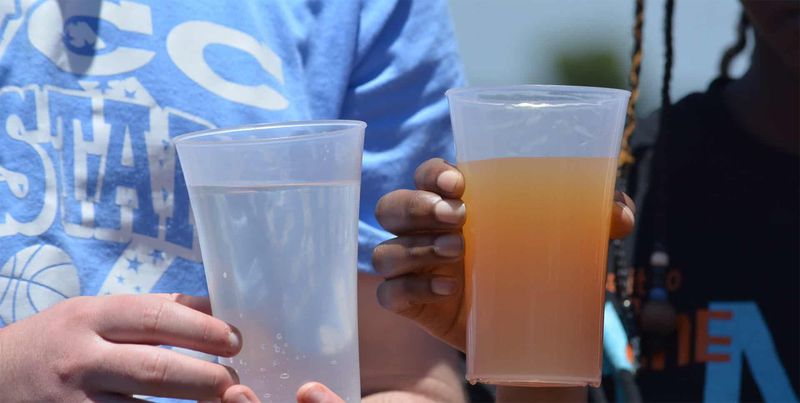 Spring Valley Academy students Devaney Ross (L) and Justin Bekowies are shown holding dirty water from a poluted water source in Kenya and clean water after it has been filtered.

“That trip really gave us perspective,” Mikov said. “We saw first-hand the reality of the problem.”

Shocked to see people in villages drinking brown, dirty water and water sources that are often shared with cows and other animals, Mikov was distressed.

“Seeing a woman carrying her baby on her back getting that dirty water, all I could think was that water could kill them both,” Mikov said.

Once she returned to Dayton, Mikov decided to start a nonprofit organization dedicated to providing clean water to all people around the world and ultimately saving lives. “RipplAffect,” a nod to the power of people doing small things to make a big difference, was born.

“We all got home and agreed, we had to do more,” MIkov said. “We had to help as many people as possible.” 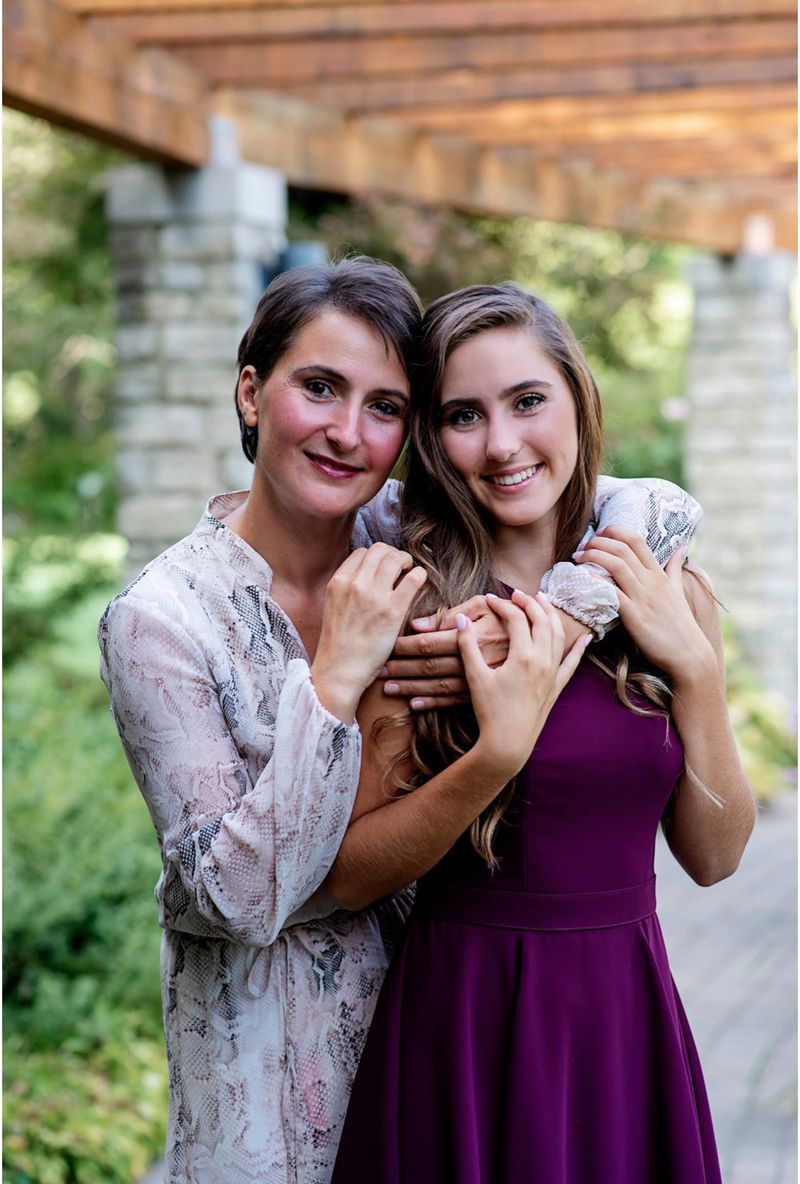 Read more:: Narcisa Mikov of Miamisburg is the executive director of RipplAffect, a local no…

Water crisis looms as Nangal channel gears up for repairs

The newly launched window air conditioner incorporates functions of cooler, dehumidifier, and fan. By utilizing the most advanced compressors...

After serving 29 years as the executive director of the Beaufort-Jasper Water and Sewer Authority, I’m a big proponent...

Finally drying out on Sunday – WBRZ

Water crisis looms as Nangal channel gears up for repairs

A promising technology for clearing the water of pollutants

Rights of Nature in Ecuador

Cleaning a dishwasher with vinegar: Should you do it?