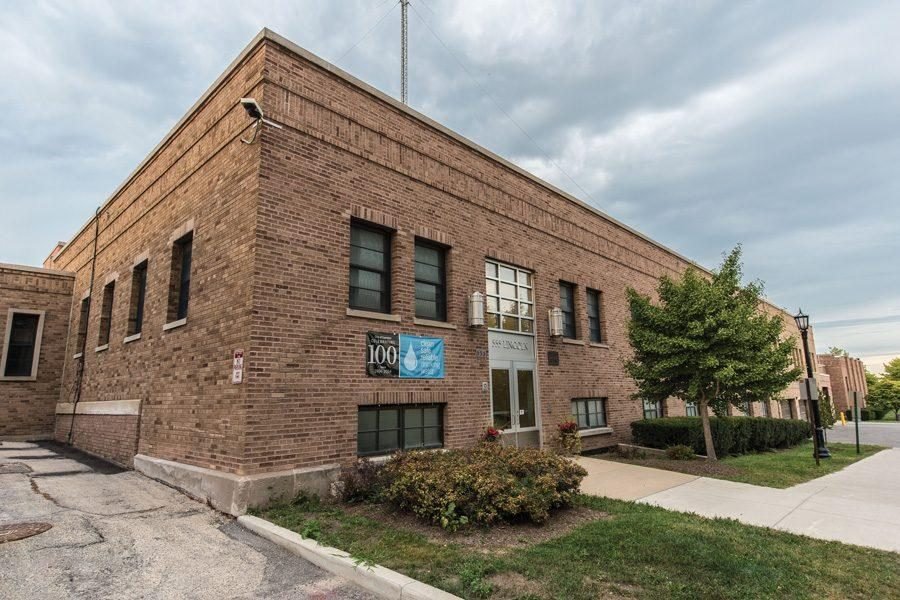 Evanston and Skokie are entering a new 20-year water contract, which increases the total rate Skokie pays Evanston to $1.26 per 1,000 gallons, according to a Friday press release.

Evanston will continue to supply Skokie with water from the Evanston Water Treatment Plant, Skokie’s water source since 1941. The contract was negotiated after the previous agreement expired in 2017.

The village’s wholesale purchase rate has increased by over 15 percent from the previous rate of $1.09 per 1,000 gallons — a rate that was “achievable due to good faith negotiations” between the municipalities and Evanston’s addition of several neighboring communities as water supply customers, according to the release.

The agreement comes after several lawsuits and disagreements over water rates. Previously, the city has said Skokie underpriced Evanston’s water, and in 2017, Evanston filed a lawsuit against the village to enforce increased water rates after the municipalities were “unable to mutually agree on a reasonable rate to pay,” the city’s complaint said.

Less than a year later, in 2018, Skokie filed a lawsuit against Evanston claiming the increased water rates set by the city violated the rights to due process and equal protection under the law.

“This new contract ensures that Skokie residents and businesses will continue to receive safe, clean, reliable and affordable drinking water from the City of Evanston, as they have for nearly 80 years, while ensuring Evanston taxpayers are fairly compensated for the substantial costs of providing this essential service,” Mayor Steve Hagerty said in the release.

Evanston City Council will consider the contract at its April 26 meeting, and the Skokie Village Board will also do so Monday, according to the release.

Jaipur: Residents of ward 73 in JMC, Heritage are continuously complaining about polluted water being supplied through PHED pipelines.According...

U.S. Drought Monitor Downgrades Entire Bay Area and Much of State Into ‘Extreme’…

SF may be "yellow" on the COVID reopening map, but a different map has us in the "red." Just...

WASHINGTON — Russia has withdrawn only a few thousand troops from the border with Ukraine, senior Biden administration officials...

Coloradans can be proud of Cory Gardner’s accomplishments – Greeley Tribune

Top 10 Tech of 2020 – our podcast with Scientific American

Protect our land and water | Banner-press